This project was my first swing at C++ and OpenGL (hence why the coding practice I applied was probably very poor). My aim here was to create my own version of Pacman that would mirror the original as closely as possible.

In order for my solution to remain true and give an authentic feel I decided to use sprites, even for minute features such as the score numbers! Each of the games many animations are simply displayed by changing the sprite image over time, much like flip-book would work. 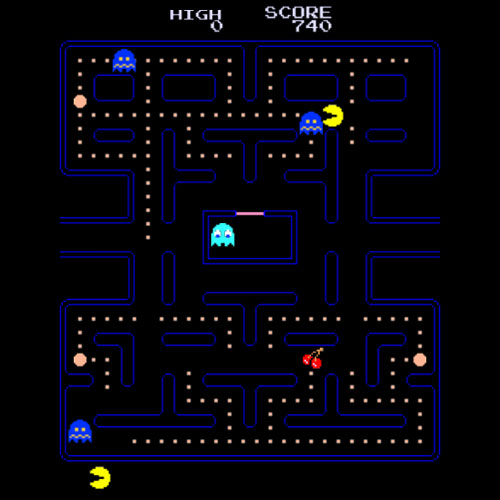 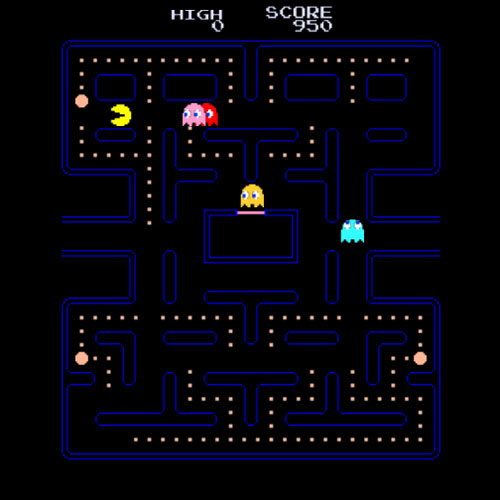 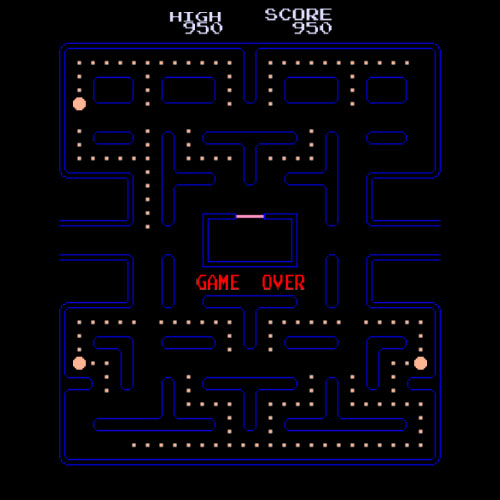 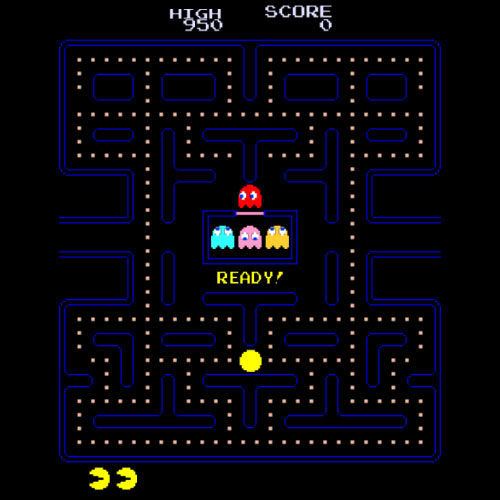 Ghosts also had the original behaviour of Pacman where each ghost has a unique personality. (Before doing this project I had no idea this existed! Such a Pacman noob.) This would enable the solution to feeling as immersive and original to even seasoned players and not just people who can't beat level one like myself.

The player would use the arrow keys to control Mr P.Man himself and his movement was exactly like that of in the original.

Ultimately this project was great fun and definitely set me on the road to learning some C++ ...although I think I definitely need to learn not to code basically everything in the .h files. (oops) 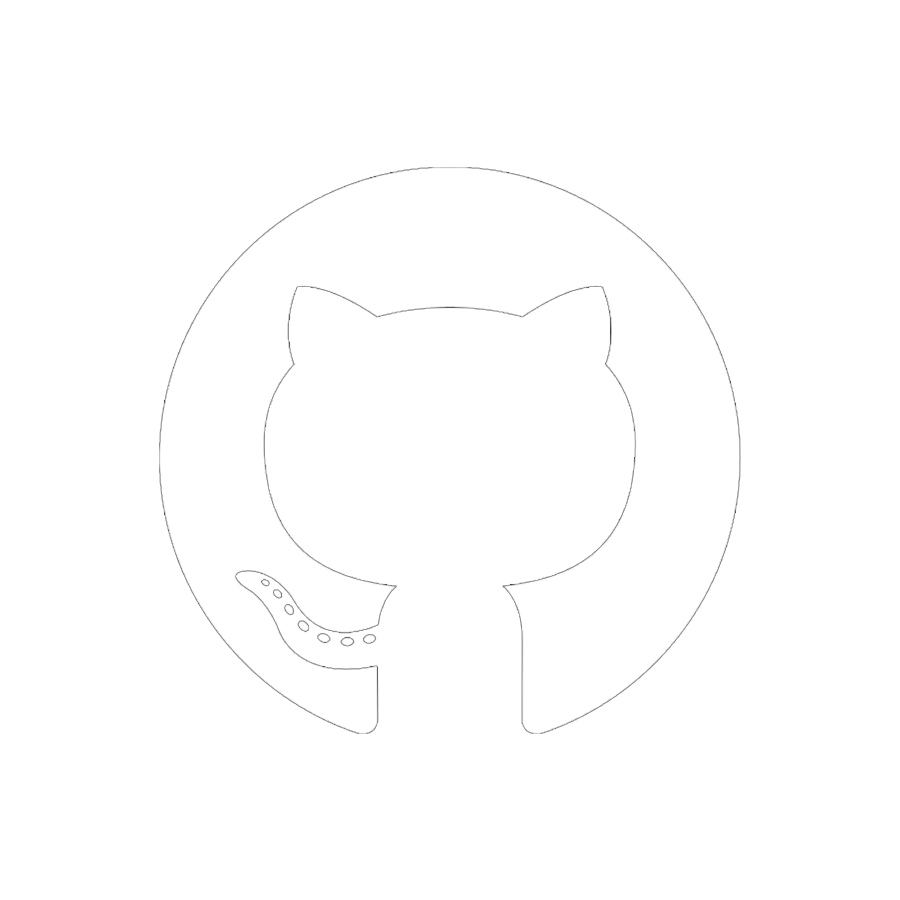 Check this project out on Github!